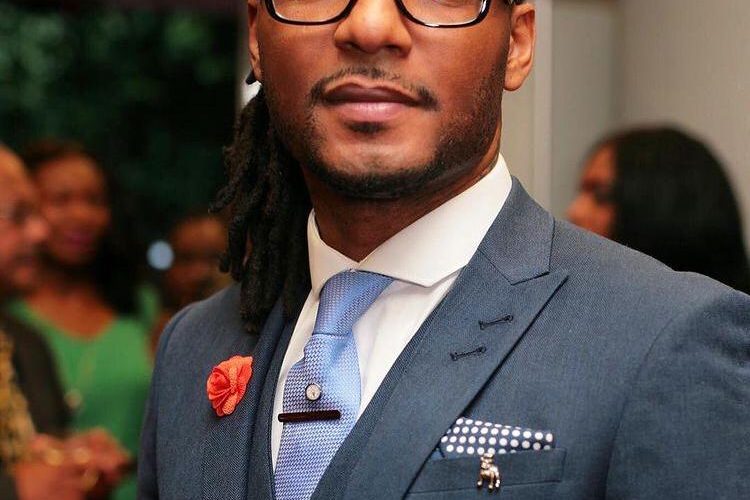 Rick Walters is a British-Ghanaian Author, Dentist and a Model. He is also the C.E.O of Walters Astoria, a media and Advertising company based in London, Uk. He’s perhaps best known for his 2013 released book titled PANDEMONIUM (Door of No Return) which was acknowledged and endorsed by the then British prime minister David Cameron.

Having studied history and as a history enthusiast, he was saddened but inspired to write this book having witnessed, then researched and noticed the lack of historical(African History) educational materials in various schools in the United kingdom. This educational book sole purpose is to help bridge the gap and teach students about African history. He believes that, teaching history can help change the world, broadens your knowledge and will help eradicate ignorance of the subject matter.